Previously, my favorite album to come out of Houston was Slim Thug’s Already Platinum.

I have read from numerous sources that The Fix by Scarface is a classic, but it honestly has never held my attention long enough for me to give it the proper listen (I’ll give it more chances after this post). UGK has a very solid discography but I don’t like one single album of theirs above Already Platinum.

Z-Ro’s run in the mid 2000s had a slew of projects. Each containing gems, the overall production of these projects didn’t resonate with me then or now. The ABN collaboration from Z-Ro and Trae Tha Truth had some tracks as well, but didn’t win me over either. Chamillionaire, Paul Wall, Mike Jones, Lil Flip, same thing. Some tracks here and there. Pedaling back to my favorite album being Already Platinum, I know some Houstonians that believe this is his worst project so my taste may be biased toward where I grew and what I grew up on, East Coast.

When I moved from Boston to Houston in 2004, the first songs I remember hearing was SPM-In My Hood and Z-Ro-I Hate You. With all the hatred in my heart, I directed that energy towards despising these records and all Houston music. These two songs above changed my whole outlook on Houston music (minus classics like Still Tippin, Wanna Be A Baller, etc).

My favorite Travis Scott album is Rodeo, but I can’t seem to pin him as a Houston artist. I’m not a fan of Rodeo like that anyway. So for me, Maxo Kream’s Punken is my favorite album since Slim Thug’s Already Platinum. 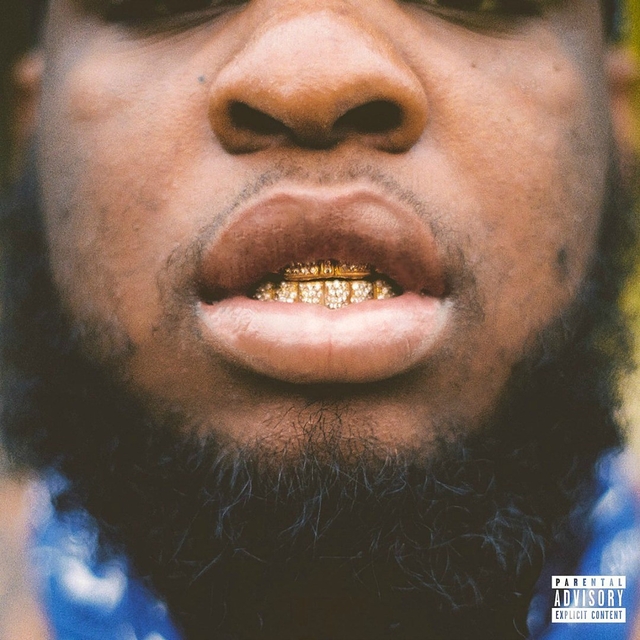 My first Maxo Kream sighting was at Warehouse Live when Kendrick Lamar was on tour for Section80. Draped in Supreme and Bape, Maxo and his whole posse was Kream Cliccing and SWATing all over the stage rapping to Neptunes production. Kream Clicc is his crew, and SWAT is short for Southwest Alief Texas, the area he’s from. Since then, he’s been on my radar as I was sold by the steeze and content over the choice of production.

The video to this record is no longer on Youtube but that was a big moment for me.

Always respected, because I wouldn’t call myself a fan doesn’t mean I don’t respect what you do, Maxo had some cuts but not that one project that would make me a true fan. These were my thoughts as I began to check Punken out, and these thoughts would swiftly diminish. And actually listening to his older work while drafting this post, I was sleep on Max.

After the initial listen, I felt Maxo successfully crossed the same bridge many failed. Punken houses the perfect balance of fresh production, jams and storytelling. He rhymes about his earlier days, family, hustling ways, criminal activity and Hurricane Harvey while being able to slide in some less dense cuts to get the party going. Discussing the album with peers after a few listens, I was told Maxo said he would get more personal on this. 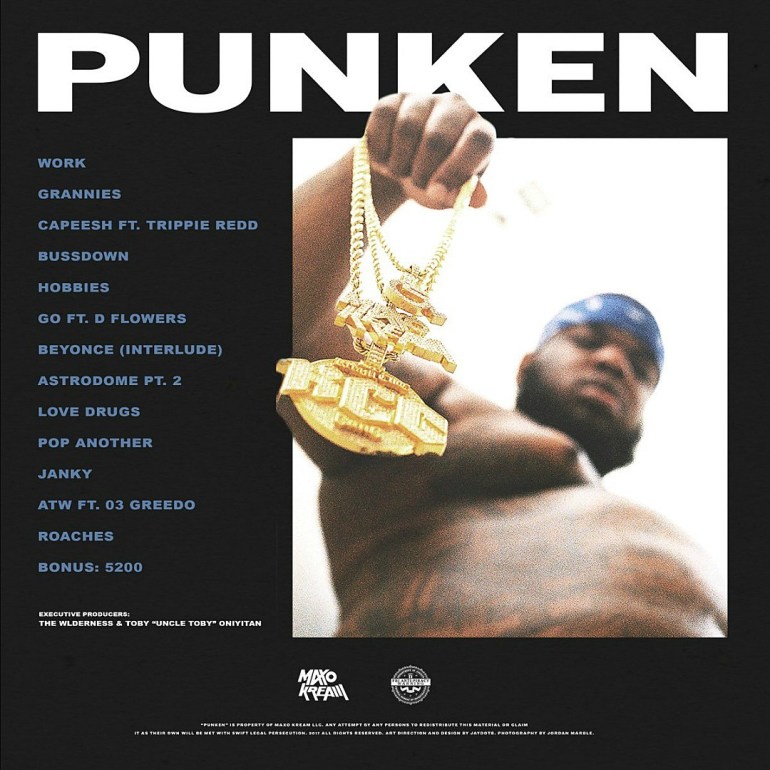 Some months since the release, Punken still sounds fresh every time I listen. Within the album you will hear skits from his family that help shape the story, a hilarious skit from some thotties that lighten it up, beat transitions that allow you to get lost in the moment, and a variety of punchlines. And I mean a lot. Like, “4 shots to his chest that’s an Audi.. infrared dot that’s Japan.”

Maxo has always pimped the pen, I even noticed some calling him the Houston Biggie. The sharp penmanship in terms of lyrical prowess and storytelling can definitely be compared to the Notorious one (Maxo’s figure adds to this argument, ha).

Check Punken out if you haven’t already. My favorite album out of Houston since Already Platinum, we’ll see over time if it’ll be #1 on that list. Early prediction is yes.

I’m not a writer.