We were first introduced to the duo when they dropped The Pack, one of the best kept secrets out of Houston.

One year later, CRKS and Siddiq link back up dropping a new project titled, WORLDWIDE.

All of the production, mixing and mastering was handled by Sir CRKS, with the exception of tracks 7 & 8 produced by BassRob. Since The Pack, I have gotten familiar with not only the duo but the whole movement behind them. 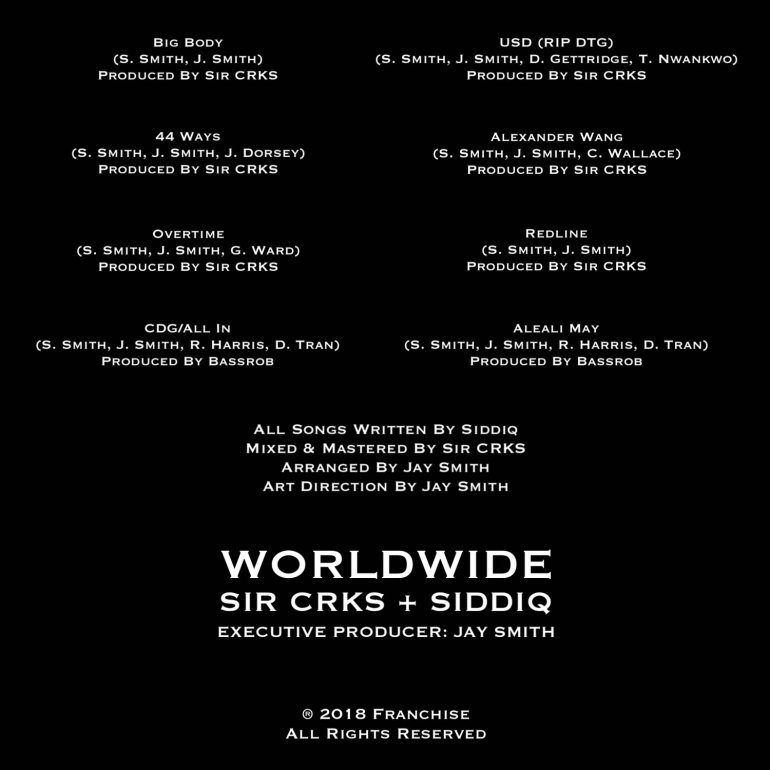 The Franchise is the name of their crew and movement, and the details slowly began to unravel following our interview with CRKS.

At the 2:42 mark of the video above, CRKS tells us a little about how he met Siddiq, and his twin brother Jay Smith. CRKS goes on and stamps Jay Smith as the best DJ in Houston, and come to find out, Jay is credited as the executive producer for almost all of Siddiq’s projects. Siddiq’s discography consists of That New Siddiq, The Pack, 837, and now WORLDWIDE.

I always thought CRKS was the coldest in the city so of course I had to check Jay out when he stamped him. 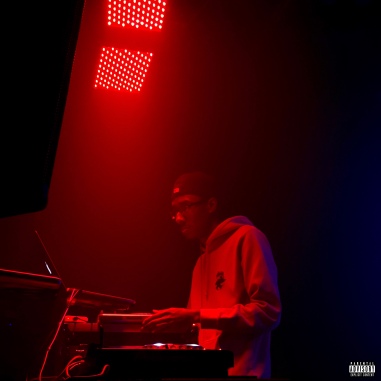 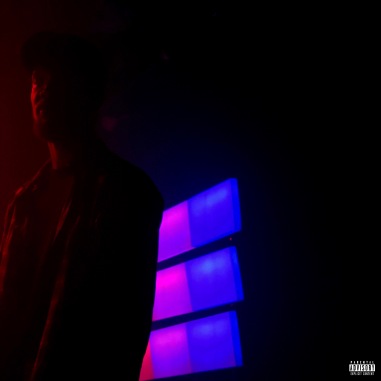 It was at a Neptunes inspired function hosted by some of the finest DJs this city has to offer. Yisel SMNS, Kay Illah, and Jay Smith. Towards the end of this function, they ditched the Neptune records and started to spin whatever. The energy did a total 180 by the time Jay hopped off his 30min set, and I was sold. Jay’s selection was new to my ears, and his ability to scratch and stop on a dime, transitioning from record to record can only be comparable to some of the best athletes in sports.

Short video when I linked with Jay Smith.

Simply put, these boys are the real deal. Explore Siddiq’s Youtube for confirmation.

The most recent upload to the channel. These boys making moves shooting movies!

Now enter my brother BassRob. I have been emailing artists for at least two years trying to get my guy’s beats off, and pretty much everyone passed. We were flabbergasted to say the least because anyone who knows, KNOW, Rob is a force and they will soon see. So knowing Jay is overseeing the projects, I ask if I can send some beats to Siddiq, and in 3 days, we received CDG/All In and Aleali May back from Siddiq, and in the weeks to come, we find out they will be on WORLDWIDE.

IN 3 DAYS. I HAVE BEEN HITTING PEOPLE FOR YEARS.

THE FRANCHISE IS THE REAL DEAL. We already spoke on CRKS as a DJ in our last post on him, but since then, he has been more active in the city, as promised, took a trip to Atlanta for a gig, and has been featured on OVO Sound Radio! Make sure to put respect on the man’s production skills too, he been killing, WORLDWIDE is just more evidence.

CRKS’ OVO mix. Listening to this live was surreal. It was a moment. And within this moment, they capitalized and dropped a previously unreleased record off WORLDWIDE.

SIDDIQ IS A RAPPER. Everyone wants to, and is trying to rap, but not everyone is truly built for this. The rhymes attracted me a long time ago, but the work ethic really took it over the top. Siddiq handles the mic effortlessly with ill penmanship, flavor and personality, all key ingredients to making a successful rapper. As basic as this sounds, you’d be surprised. Rappers are superheroes. They need to not only possess, but also ooze that swag and confidence. This foundation separates those who are really doing it, and those who just do it. Siddiq once said, “I let my shit speak for itself, I don’t boast,” and I felt that through the music. It’s no facade, it’s real. The twins are from an era and you can tell. 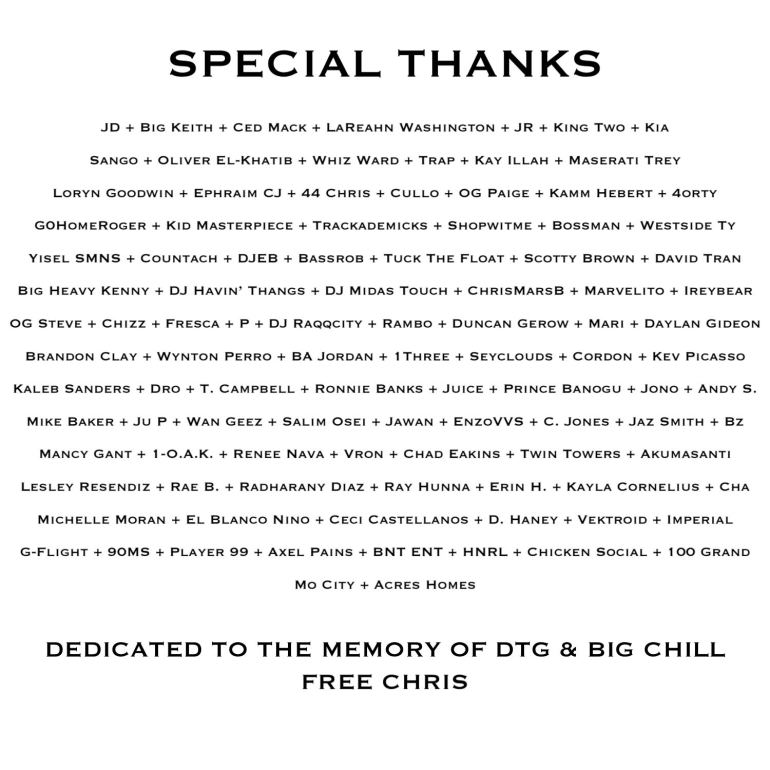 Talent aside, The Franchise is a crew of authentic, cool, and real supportive people. Whether they know it or not, they definitely inspire and motivate.

Single off of WORLDWIDE, and the record that was dropped in the OVO CRKS mix.

Available on all platforms (Apple, Tidal and Spotify), check the music out, show some love and leave a comment. Jay explained to me that he wanted the music short to make sure the listener didn’t have a chance to press next. Seeing how society is moving, this may be the route to go. Let them know what you think. I’ve had the album for a couple days and it’s been on a loop. Great work from everyone involved. CRKS, Siddiq, Jay, BassRob.