So yeah, Back To Ballin’ by Scotty Brown holds production from Siddiq.

Back To Ballin’ serves as Scotty’s return to Houston. He was in NY for school or something. On any given day, this tape is an easy listen. Scotty boasts about having a style that’s original, and content that’s relatable creating something easy to digest, “listen to my OG’s then I put my own spin on it.” Scotty is a member of 100 Grand Records. 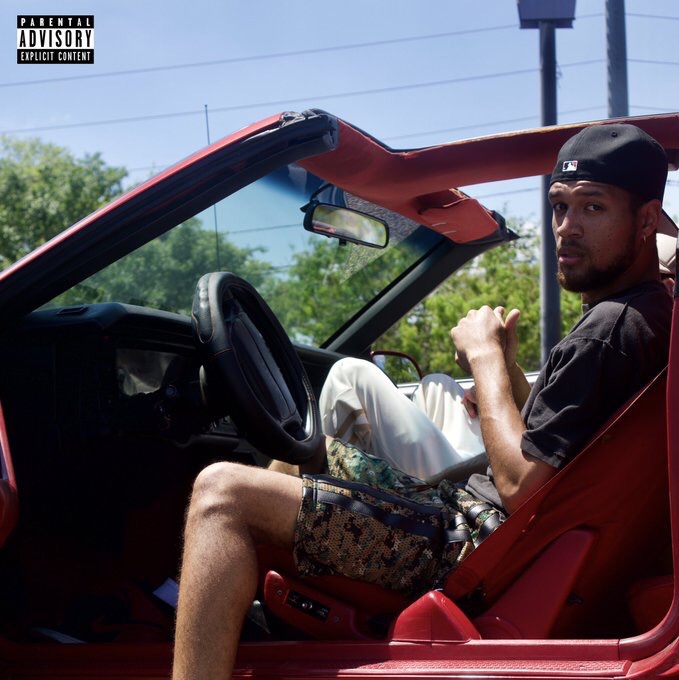 44 Action was once a beat tape. The 44 Action we now know is a compilation tape produced in full by Siddiq.

Everyone did what they were supposed to. My standouts come from Maserati Trey, Darius The Great and God Body Bingo. Siddiq’s favorite is P From The Tribe.

Trey, I brought up in the past as a name to look for, released a new cut after 44 Action produced by Jay Smith (here). Houston oozes out of Trey so if you ever need an audio representation of Houston, blast this track above (or Lil Troy’s first verse on Wanna Be A Baller).

Darius The Great, sadly passed a couple years ago. His name will live forever through the music though. Siddiq plans to try and somehow incorporate Darius (DTG) in all his projects.

God Body Bingo. Man, the heavy drums hit in a way that perfectly compliments how smooth his tone and essence came across. God Body is a man of few words that weigh a ton.

And finally, Konnect 4 by Jaytona with both Siddiq and Jay Smith on the production. Jaytona is from the Northside of Houston, like a lot of the names mentioned in this post.

Konnect 4 is the most cohesive collection of beats. Every record off this joint is a fresh take on Southern and West Coast music from the late 80’s to early 90’s. Konnect 4 has my vote for the best production style Siddiq has showcased thus far (though co-produced). Shout to Jaytona for lacing the tracks too. Felt like it was rather effortless which is a skill only natural rappers possess. Another thing that makes this project stand-out is the character that comes along with the music. That raw grit and personality did not go unnoticed (Sucka and Still… is it).

So yeah, Siddiq being a producer is a real thing.