Dame Dash sat down and spoke to Adam 22 in a new hour long interview sparking thoughts. 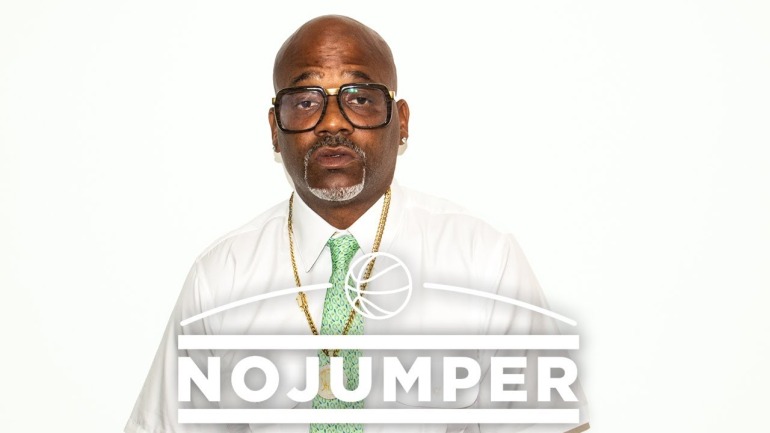 THE EMPIRE THAT CRUMBLED. Jay delivered The Black Album as his bow out of the rap game, and during this time, Rocafella was still one, but Jay had some other cards in his deck.

DEF JAM WAS IN JAY’S EAR. The footage above shows a meeting Jay approved (educated guess) without Dame or anyone from Rocafella knowing. The end was inevitably here.

Jay choosing Def Jam over Rocafella was the beginning of the end. I believe this was the end of the streets in hiphop, and the beginning of corporate takeover in mainstream rap. Jay called it hanging up jerseys for suits.

CHESS NOT CHECKERS. When I say streets, I don’t necessarily mean drug dealers like the players in the game back in the 80s, but more-so those who see hiphop as a culture, those who want to help preserve that culture instead of those that just see it as a cash crop.

See how radio changed and artists shifted. Beyonce and Rihanna were the only women, amongst a wide selection, to make it out. Monopoly.

Look what R&B has become. Hiphop and R&B fed off each other, and now… Frank Ocean? Anderson Paak? Even then, you will not hear these guys on the radio.

Money talks and money bought everyone that was a ‘gatekeeper’. The soul was sold, and the feeling was lost. The time after Rocafella’s end became known as the ‘hiphop is dead’ era.

Dame reappeared during the blog era, and it seemed as if he was going to make a new Hov in Curren$y. Every time things are bubbling, corporate America needs a piece. After a brief stint and a short resurgence, that same underground feels to have been compromised. Nowadays you need a million plays, a viral moment, and a lot of money behind you to create a name. Getting it out the mud is easier said than done.

Curren$y and Dame separated due to a bad business fallout, and it felt like Dame has always been the reason. The same reason Jay split. 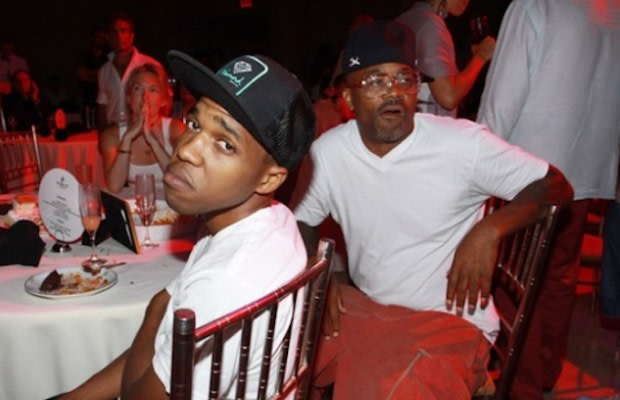 EVERYONE HAS THEIR FAULTS. Dame would later apologize for any wrongdoing, and Curren$y said the fallout/lawsuit was over without ever really going into the details. Still, from the outside in, Dame is part of a dying breed and Jay is simply about that bag.

Jay ran with Young Chris’ flow, tapped Kanye to revitalize his career (WTT), and when Yeezus came, MCHG did too. The elevator scandal produced Lemonade, 4:44, LiveNation deal? Nets to Brooklyn displaced a lot of folks who couldn’t afford the living costs. Obama, Clinton, Weinstein (a fed rumor to the mill), Kapernick, NFL. Chess?

These days, Jay is an activist producing documentaries and speaking on issues. Perfect time to capitalize. Though I don’t always agree with Kanye, I know he speaks from a place that is authentic to him (dying breed). I can’t say I have that same feeling with Jay.

RAP CONTINUES TO FEEL STAGNANT. These new acts are more bland with each manufactured hit so if you find something you believe in, support it. My theories are just from observation, form your own.

Check the interview above.