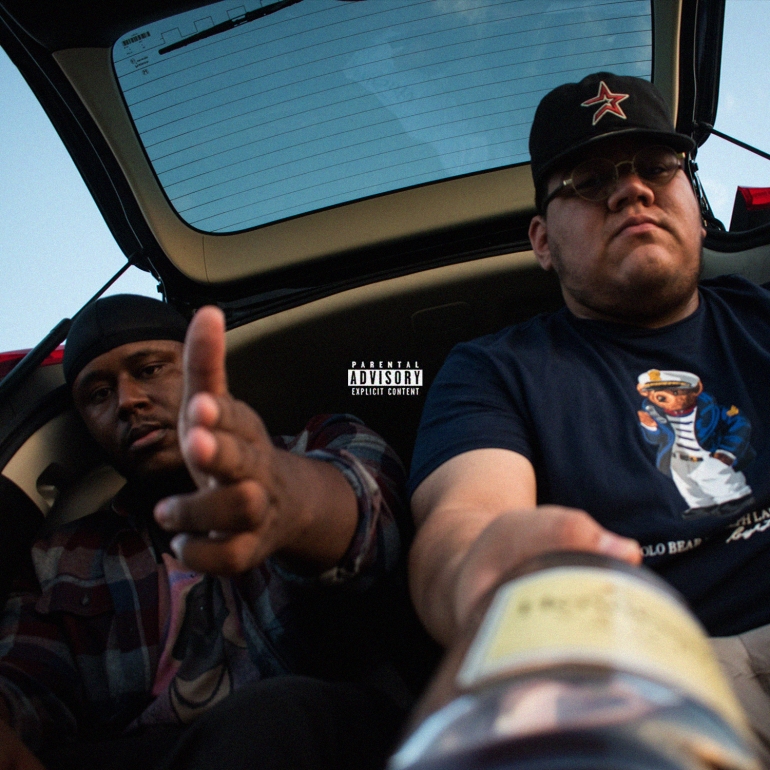 Produced in full by BassRob, I always imagined we’d do a compilation tape but not this way, or this soon. Jay Smith kickstarted everything.

In short, Jay slid through, said we could drop a tape every month if we wanted, “perfection is a form of procrastination,” and the rest is history.

Instead of planning a compilation tape, it came organically which always works best.

Originally had close to 20 tracks that we cut to 7. SOUL BACK and KICK THE DOOR DOWN happened so randomly, same with HENNY IN MY CUP (SippRogers came through for an interview we were going to put on the site, but ended up recording). Shoutout to Jaytona because when we were struggling to complete that track, he ended up writing/recording his verse in an hour upon hearing. This is what I was talking about on our last post when I said rap was effortless for Tona. Lowkey, he might’ve had the best verse too so that makes it even more crazy. To compare, CAKE LIKE BIRTHDAY took us 2-3hrs to record because of what that track entailed, and it was hard as hell to mix. All the tracks were tough to mix.

I’ve been trying to get BassRob’s beats off for years. It got to a point where I said I’m going to do everything myself. Reason why I even started writing and recording myself. We had portfolios to build.

Heavily inspired by Dame Dash/ROC era as well as BluRoc/Creative Control era, this is what this album was. Us camping out, chilling/brainstorming, and filling in the blanks by working, we put the power in our hands, and started doing it all ourselves. The artists, photographers, videographers, producers, engineers, passionate people all in one room.

When Jay came by that day, we were grilling fajitas. After his comments, we knocked a track out that day, and months later, here we are. (Clip above).

So thank you to everyone involved. Siddiq, LOTS (fka Aakesh), CPTLDRE, Chino, SippRogers, Jaytona, Lance Blade and Alejandro Cedillo. Hope y’all enjoy it as much as we enjoyed making it. More to come.

Much appreciation to NGT$, The Franchise, and MNL.