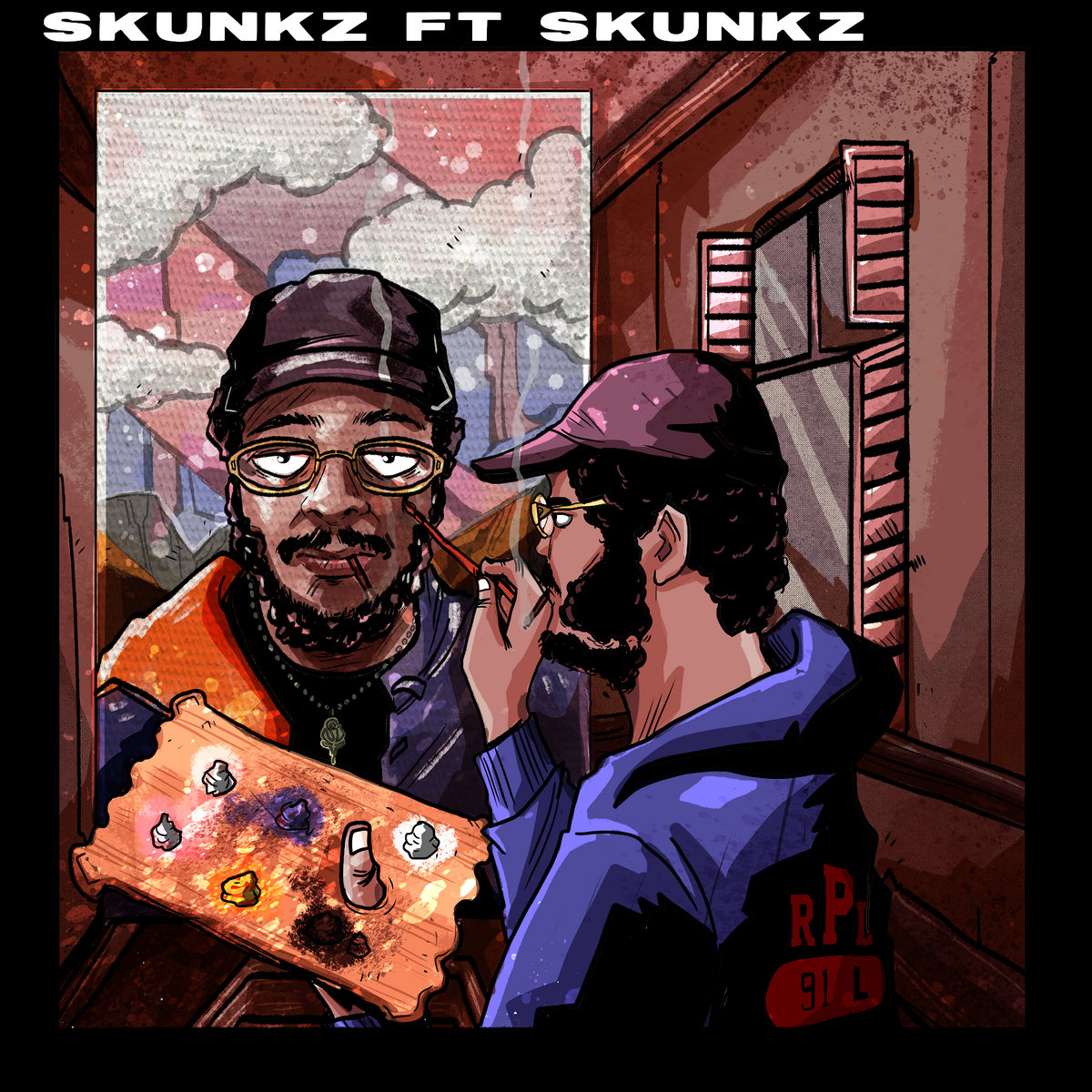 ARIZONA DAYLIGHT SAVINGS. The Boston rapper has packed it up and moved West, taking his talents to Arizona as well as in-and-out of LA. 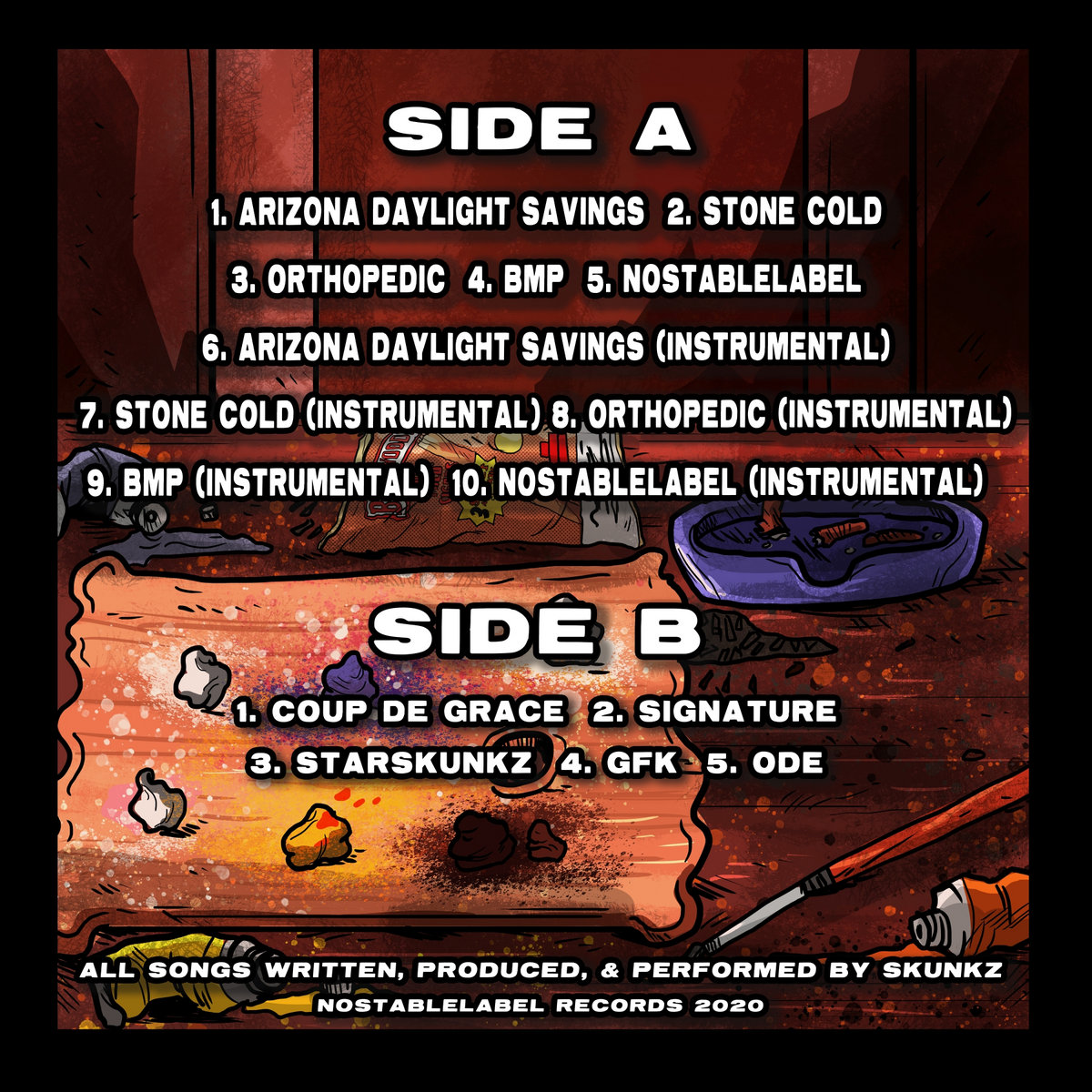 ESSENTIALLY, THE TAPE IS 3 PARTS. Part 1 = raps, and with these new records, we’re greeted by that same confidence, flare and boisterous style we’ve grown to love from Skunkz.

“One thing is I’ma stick to the plan…. even after my feet get dipped in the sand, and all my n****s got businesses from here to Japan. Ayo, I don’t think you’re hearing me fam, but regardless of the track, you and your n****s spit garbage that’s a fact, I come through with big cigars and it’s a wrap,” the beginning of verse 2 from Arizona Daylight Savings, the introduction track.

The wordplay continues to play a lead role in these short films directed by Skunkz, and on what I’m labeling as his best project to date, Skunkz flexes his range by hitting us with a cut where he details the relationship between him and his mother.

It’s been that way since his journey began, each project better than the last. This one may be tough to top, but we’re far from seeing Skunkz’ final form.

Shot by Tucker Des Lauriers, above is a video for NoStableLabel, track 5 from the album. Flashius Clayton makes a brief cameo in this one, an ill emcee who enlisted Skunkz for verses on his own tapes over the past year or so (Fronto Fever Dreams and Wolf Moon).

Part 2 = instrumentals of the rap records. Sample heavy and loop based, for a first crack at production, these beats are smooth as hell making for a real easy listen. Skunkz has never sounded more comfortable. Part 3 = bonus beats.

Saw someone comment on the NOSTABLELABEL video that the production is “toy level” due to no drums, and you know what? No bias, but if you can do better then do it. People feeling the music so who cares? It’s already tough as is to make good art, but even tougher to gain traction and most importantly money from it. People with the least always got the most to say.

The tape was also recorded by Skunkz himself, via Garageband, and mixed/mastered by Pete Leger (aka Sbject #3).

Yet another video shot by Tucker Des Lauriers, this one was produced by J_Es and premiered on deeplyrootedhiphop.com as a promo to Skunkz Featuring Skunkz. There’s a brief conversation about the album on there where Skunkz just knew he would produce this project within a week of his production venture. He also went on to say his favorite beats, he didn’t even rap on which is crazy. Check out Deeply Rooted, they have a lot of great music from the underground community posted there.

Give the music a spin, drop a comment and show some love to Skunkz if you’re feeling it. Fresh album name, fire artwork, and an overall dope concept from an even better artist. He’s been also teasing a video to Arizona Daylight Savings so we’ll be expecting something on that soon.